Jason Richee has over 12 years of financial experience in both the public and private sectors. After being a top producer in mortgage banking, Jason was called to help with the 2008 banking collapse… read more

Trusted by Over 200 Local Businesses 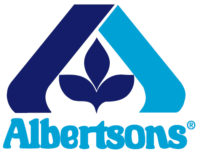 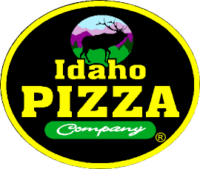 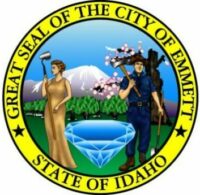 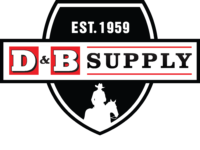 Chamber members get valuable promotional and advertising opportunities to easily connect with our local population. This includes:

Gem Chamber's marketing resources are a great way to spread the word and tell more people about your business.

We sponsor numerous educational initiatives throughout the year to help local businesses just like yours.

Our services will provide you with the business skills to help you grow and become more profitable.

Start and Grow Your Venture

With the power of the Chamber behind you, your business has all the tools it needs to be a success story.

Spread the Word About Your Chamber

We'd love to welcome you to the chamber. Dramatically expand your influence in our local community and connect with other business leaders today.